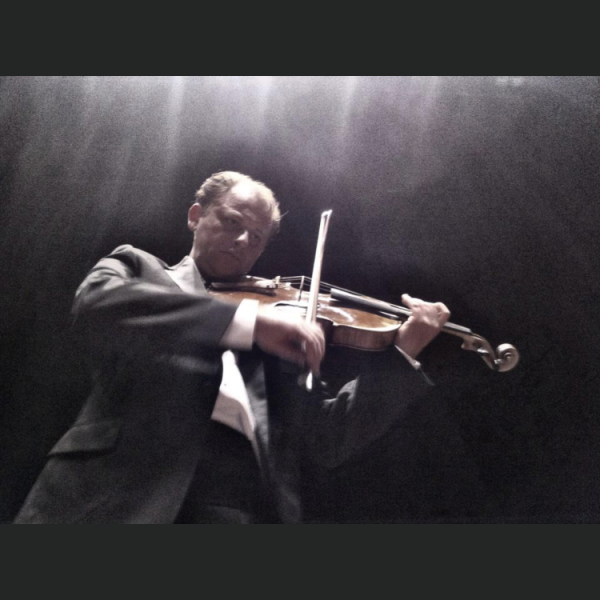 Violist Dmitri Kourka discovered his love of music at the age of 6 and began his musical education in the music schools, colleges and Music Conservatory in Chisinau, Moldova.  He continued his studies at the University of Southern California, where he received a full scholarship and studied under world-class violists and instructors Evan Wilson and Donald McGuiness.  After graduating from USC, he went to the Juilliard School of Music on a scholarship to study with Karen Tuttle.  Currently, Dmitri resides in Las Vegas and frequently performs with acts like Celine Dion, The Eagles, and Andrea Bocelli in addition to working in Los Angeles in studio recordings and with various orchestras such as the New West Symphony, the California Philharmonic and the Los Angeles Philharmonic. 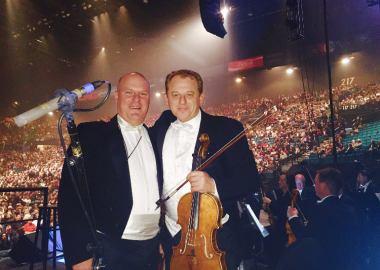 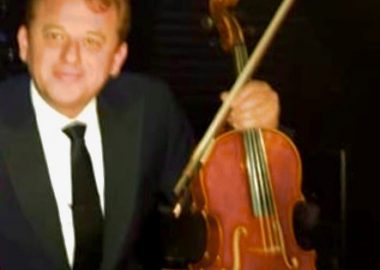 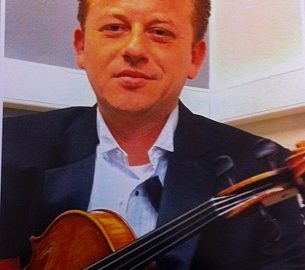 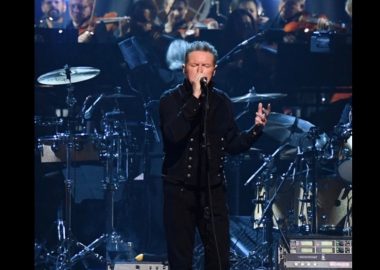 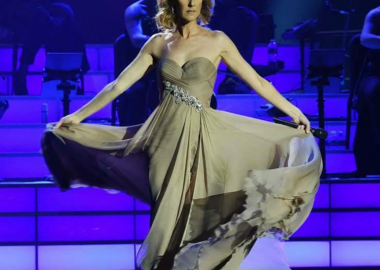 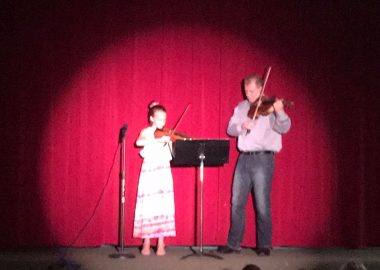 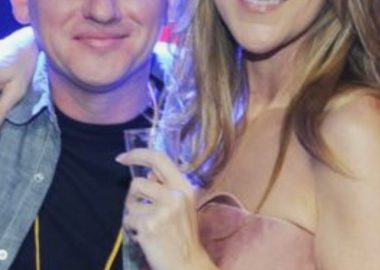 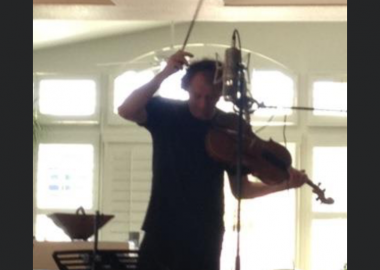 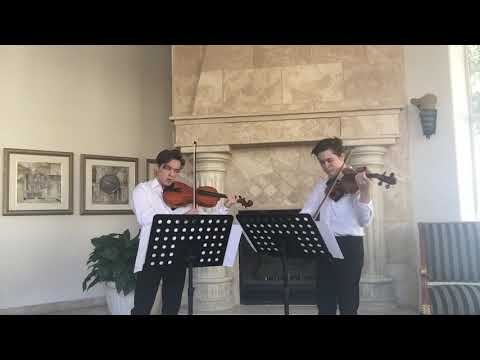 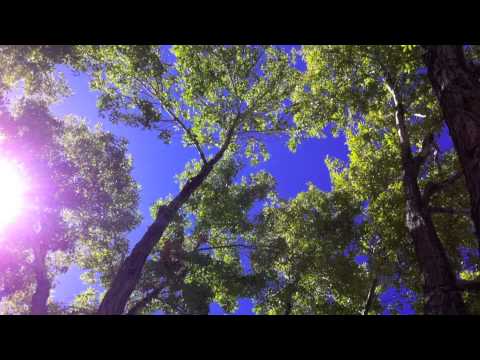 No Service Available
No Documents Available

One review on “DMITRI KOURKA”