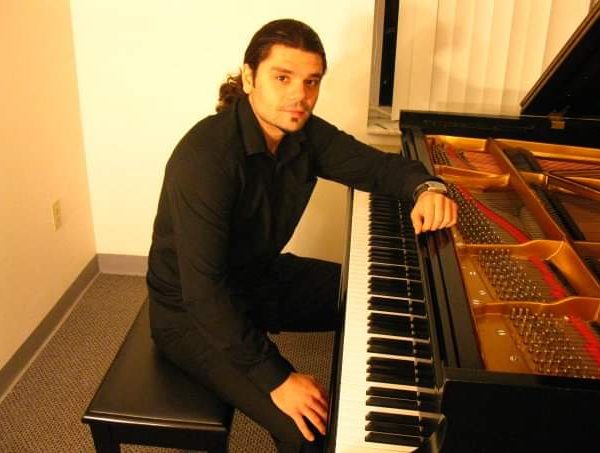 At the tender age of nine, Dejan exemplified extraordinary potential as a pianist. He started studying his craft in Skopje, Macedonia where he was placed in an honors class for young musicians and made his first orchestral debut. He went on to complete three years of study at UKIM Conservatory of Music wihile regularly performing within the Conservatory and summer music festivals in different cities in Macedonia such as Skopje, Ohrid, Strumica, Kumanovo, and Tetovo.
Dejan also worked at the Cultural Artistic Society “Mirce Acev” in Skopje, Macedonia as a pianist and singer for three years. While employed he performed as choir pianist and vocalist in nearly 10 different countries including Hungary, Greece, Macedonia, Serbia, Croatia, Italy, France, Spain, and Portugal.
His passion fueled him to continue pursuing his education, this time at Lynn University-Conservatory of Music in Boca Raton, Florida. Dejan was granted a full scholarship and simultaneously worked as a piano and voice teacher in the Preparatory School of Music at Lynn University. In 2010, he received his Bachelor of Music degree in Piano Performance. Upon graduation, Dejan was accepted into the Master’s program at Florida Atlantic University and granted another full scholarship and graduate assistant position. While at FAU he performed in various master classes and lectures as a soloist and chamber musician.
Dejan has participated in various Master classes and worked with influential pianists from all around the world including USA, Russia, Macedonia, Bulgaria,, Serbia, Italy, Philippines, China etc.
Some of Dejan’s competition participation includes :

In 2017, Dejan completed his Doctoral studies in Piano Performance at the University of Nevada Las Vegas, while teaching college level music classes.
Recently, he appeared on an album titled “The Return,” recorded by University of Nevada Las Vegas’ Wind Orchestra. He also was selected to be the solo pianist for the internationally known “Final Fantasy” video game convention at the Paris Hotel in Las Vegas in 2016.
He regularly performs on the famous Las Vegas Strip as a part of numerous established shows. 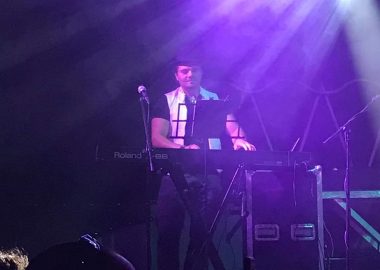 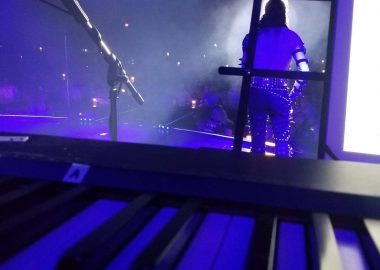 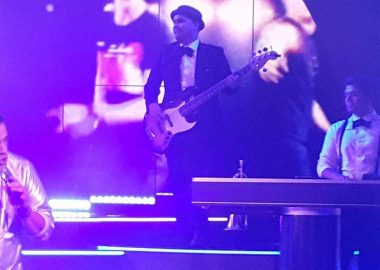 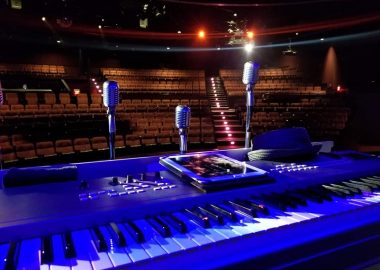 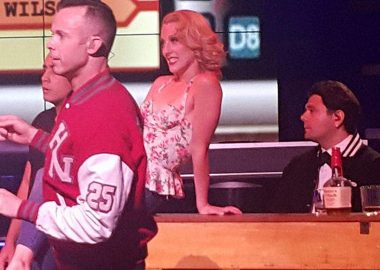 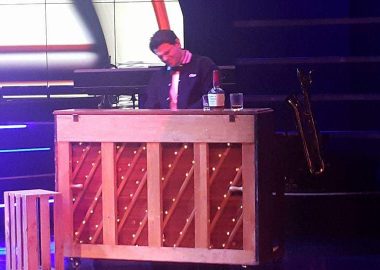 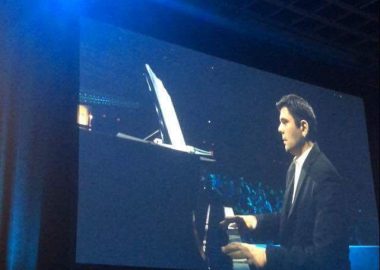 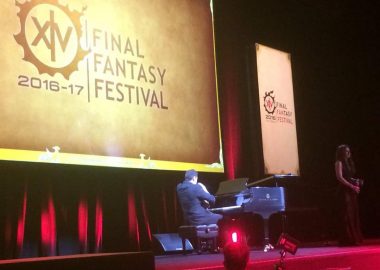 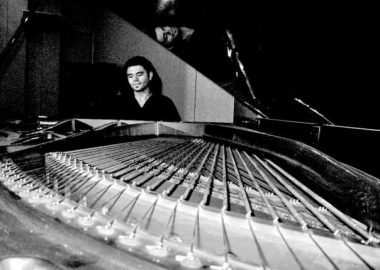 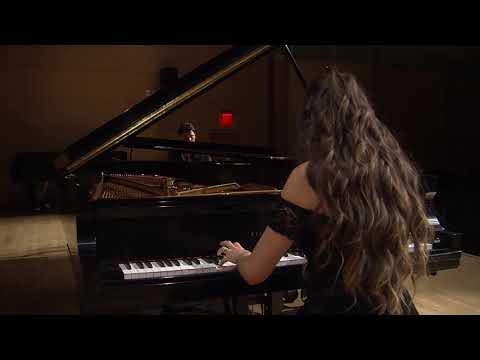 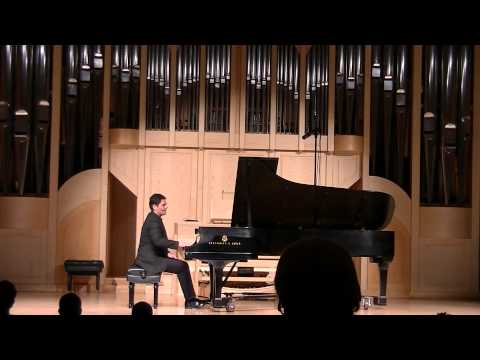 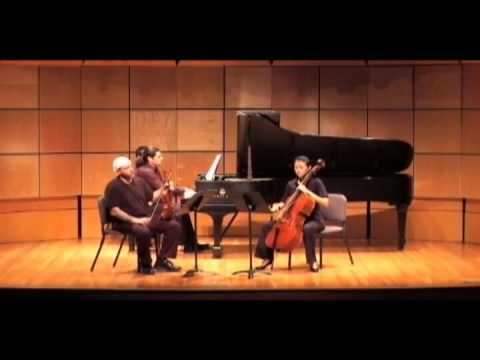 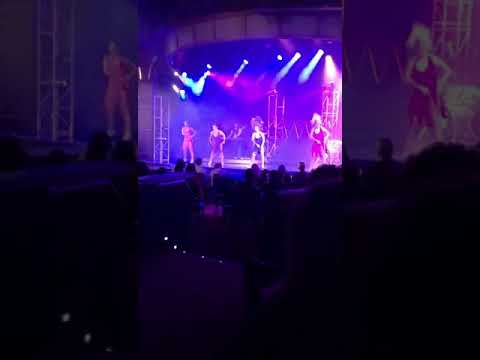 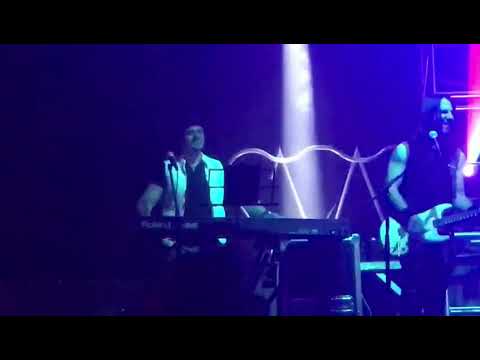 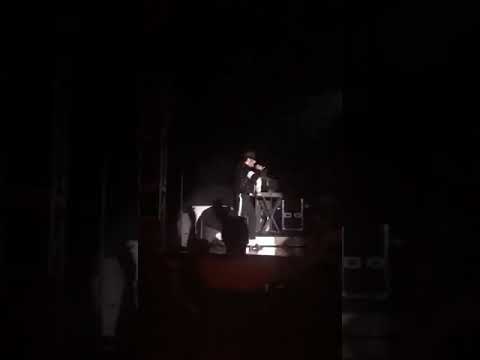 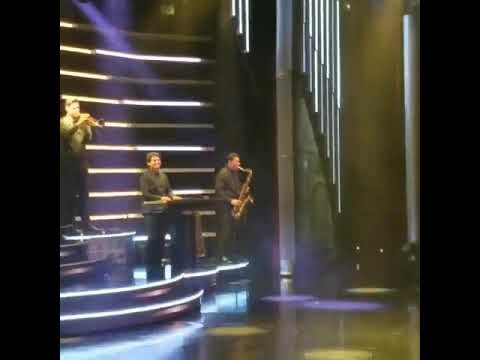 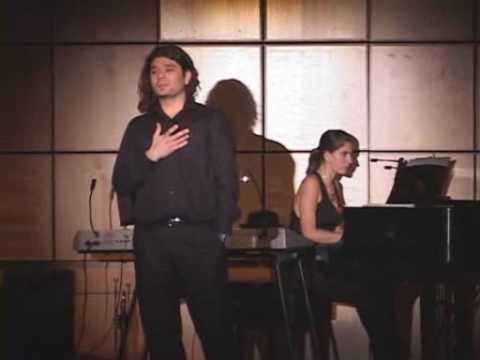