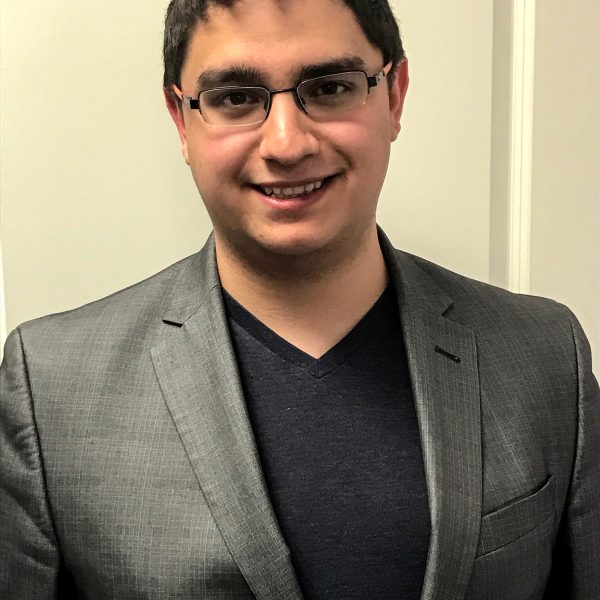 Valued for his range of experience as an educator, performer, and trainer, Mr. Venezia’s chief aim is results-focused education. He has worked with private students from both the Las Vegas Academy of the Arts and Hyde Park MS, where he was a musical tutor, and he was a teacher with the Ensemble Arts Academy, the Las Vegas String Basics Camp, and the Young Artists Orchestra Summer Camp. While a student in the top orchestra at the Las Vegas Academy, he studied with star teachers Susan Barton & Las Vegas Philharmonic Principal Violist Jason Bonham. He previously participated in the National Honor Orchestra, Las Vegas Young Artists Orchestra, Honor Orchestra, All State Orchestra. He was the winner of the 2015 Rotary Music Competition, winner of the Audience Prize for the 2016 Dr. Shirley Linzy Young Artists Orchestra of Las Vegas Concerto Competition, and a finalist in the 2015 NMEA Command Performance Competition, in Conducting.
Giovanni has been invited to participate in the Sphinx Young Artists Program for Young Black & Latino string players, Green Valley Chamber Music Festival, the Nevada School of the Arts Chamber Music Program, the Tuacahn Arts Festival, and the Utah Music Festival, where he performed alongside Internationally-acclaimed musicians, including Hollywood award-winning soundtrack violinist, Clayton Haslop. He has performed in masterclasses with well-recognized violists of the like of Basil Vendryes, Albert Igolnikov, Nokothula Ngwenyama, and Robert L. Becker.

As an active freelance musician, he has performed in a variety of special events, unique ensembles, televised performances, and works as wedding music contractor for All Night Long Entertainment. He is experienced in a wide variety of musical genres, from Classical Music to Country music, show tunes and more.

Mr. Venezia practices a dynamic engagement-based approach for holistic musical development of his students–helping them grow as beautiful, powerful human beings that can succeed & serve in any area of life. 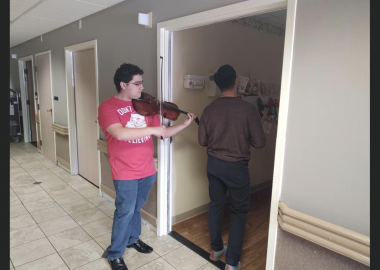 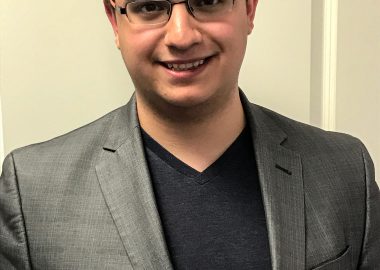 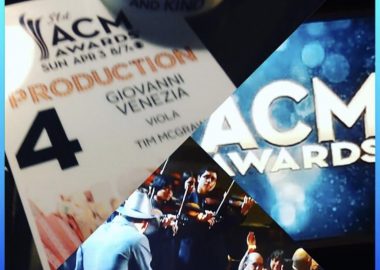 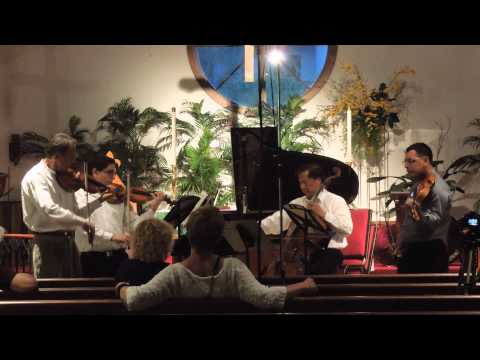 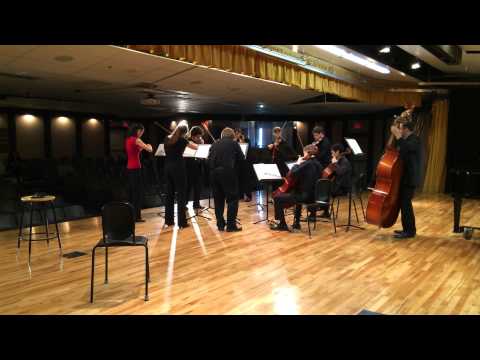 No Service Available
No Documents Available